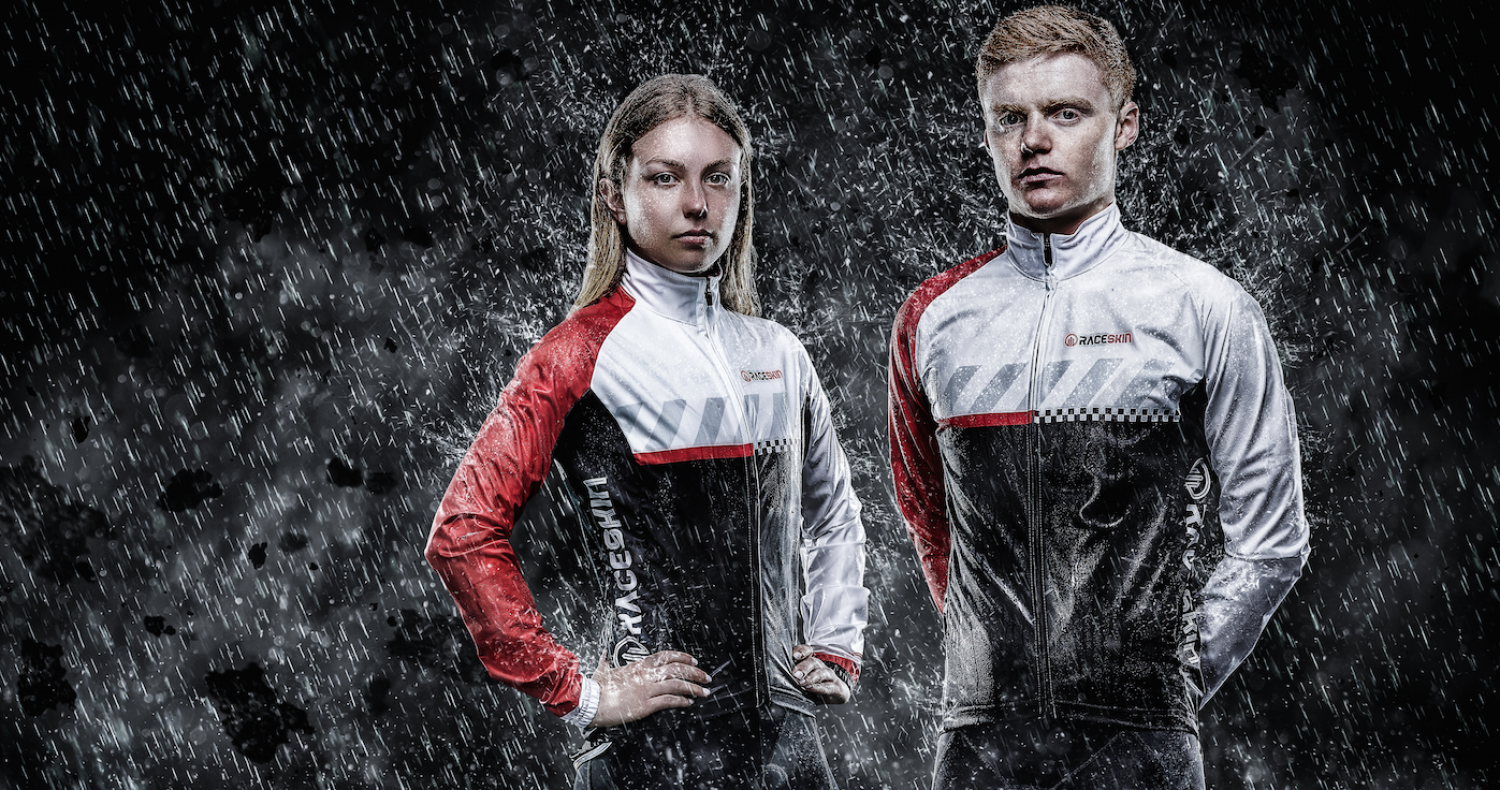 Staying safe on your bike is a must for all cyclists and while some drivers do put you at risk, there’s an awful lot you could to help yourself stay safe as well.

According to the Daily Telegraph, a 38-year-old mother-of-one could well have been distracted on her bike by listening to music as she entered a roundabout without looking right at the same time as a lorry was exiting.

Hull Coroners’ Court heard that Emily Norton – who wasn’t wearing a helmet at the time –  most likely panicked and tried to avoid a collision before she fell at the nearside of the lorry and fractured her skull and spinal cord. She died instantly on the verge, without hitting the lorry.

Paul Marks, coroner, was quoted by the news source as saying: “No charges have been brought against the HGV driver and he has been totally exonerated. I cannot determine if she was on her iPhone listening with earphone at the time, but if she had been, it could have caused a distraction and could have contributed to the cause of the accident.”

It is certainly not illegal to listen to music while cycling on public roads but it is important to remember that it could distract you from what it is going on around you. It could also stop you from hearing the approach of other vehicles, which could jeopardise your own safety.

Back in 2014, a BBC poll found that nearly 90 per cent of all those asked whether cyclists should wear headphones while out on their bikes were in favour of a blanket ban.

For cycling club kit, check out the Raceskin website today.