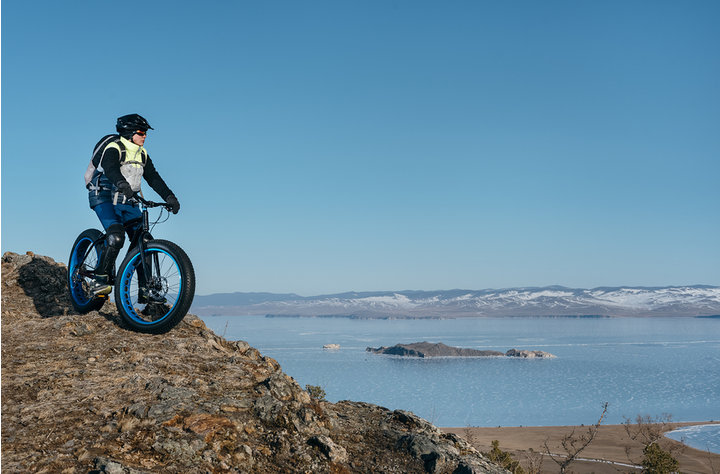 The start of a new year is the perfect time to take on a new challenge and if you’ve been putting your bike and your cycling club kit through its paces recently, why don’t you give fatbiking a go?

According to the Guardian, this is the latest big craze for avid cyclists everywhere, so termed because the mountain bikes being used have huge thick tyres that have been designed for riding on all sorts of interesting terrain, from sand to snow.

Fatbiking is making big waves over in the US in states like Colorado and Alaska (lots of snow), while in Europe the first Snow Bike Festival has just got underway in Gstaad in Switzerland (on between January 19th and 22nd).

Speaking to the paper, manager of the Cross Country ski area at Tahoe Donner in California Sally Jones said: “It could eventually be as popular as snowboarding … We saw other ski areas in different regions embracing fatbiking and we figured we wouldn’t really know if we could make it work unless we tried it.”

If you’re taken with this idea, why not book yourself a fatbiking holiday to try it out in style? If you do decide to, make sure to pack the necessary emergency items like a torch, map, compass, penknife, lighter or firestarters and some kind of insect repellent. You’d also be wise not to ride by yourself, especially if it’s your first time, because you are biking in snow and who knows what’s going to happen?